The nightmare of the conservative establishment has become reality; Donald Trump has emerged victorious from Super Tuesday. Whoever would have forecast this a year ago was likely to be derided as a crank. The continued victories of the real estate magnate defeat all known- and established political logic: Trump is fighting alone. He has nearly all thought-leaders in the media, the elites and the intellectuals against him. But Trump does not care one bit about that, he also does not care – at all, for so-called political correctness. By Jens Berger. English translation by Manuel van Dyck.

SPIEGEL Online describes Trumps electorate as “fat, uneducated, hierarchy-loving, nationalistic, racist, uncompromising, centralistic and driven by anger.” The US media is a bit more cautious, but otherwise meshes with the image painted by the Hamburg magazine. Never before was there such a potentially successful politician that received such a massive broadside of negative articles and newspaper headlines; from the left and the right, as Donald J. Trump. The core of the message being: Whomever votes for Trump isn’t one of us. And that is the best advertisement the media could have made for this man.

“Populism is defined by the rejection of elites, institutions and anti-intellectualism, with an apparently apolitical appearance, laced with appeals to ‘common sense’. Polarizing, personal and moralizing, populism emphasizes the difference between ‘we the people’ and the ‘elites’ and vows to make a stand for the ‘small guy’.”

(Translated excerpt from “Populism” on Wikipedia)

Trump isn’t a thesis or theory. He’s the antithesis; a gut-reaction to a development, seen by large swaths of people, as misdevelopment. Are the rich growing ever richer? The poor having a harder time to scrape by? Is even the much-vaunted middle class slowly sliding, piece by piece, into obscurity? Are once-productive jobs being outsourced? Is the power of the banks and big company conglomerates growing day-by-day? Does, yet, the policy seem mostly concerned with the needs of the top – the one percent? These are questions that, upon consideration, one would have to answer with ‘yes’. But, yet, all these questions are going unanswered within the traditional political system. Furthermore, a lot of these problems have been caused, or at least furthered, by the political system. So what if the traditional system is not the answer, but the root cause of the problem at hand?

Democracy is the rulership of the people; well the majority of the people. At least in theory. In reality, policy often comes from a minority, catering to yet another small minority. This political dialogue usually addresses the minority, exclusively. Which politician dares to speak directly to the white guy without high-school degree? No, whomever wants to play in the top leagues has to submit himself to political correctness. Not ‘the man in the streets’, but a politically correct dummy, mirroring the ideal picture of the intellectual establishment. He is the addressee for the policy. But this dummy is a distortion; a mirage. The well situated, educated and liberal double-income family from Santa Clara country is as much ‘representative’ for the USA as is the German pendant from Prenzlauer Berg in Berlin – even though the majority of writers and intellectuals will never accept this fact.

Years, if not decades’ policy was at odds with this wildly-varied majority of the population; the media did their very best, with opinion-pieces, games and bread, to bridge the ever-growing policy-gap. That this bridging can not be continued indefinitely should be obvious to everyone. Well-meaning offers from the political left have been batted away. Now, the political right has seized the scene and is dictating the reading of today’s events – within and without. The establishment is – deservedly – shocked.

What started as the ‘Tea Party’ in the USA is called ‘Pagoda’ here, in Germany and threatens the political and medial establishment. If there was a right-wing, charismatic demagogue in Germany we’d also have our very own Donald Trump. Instead we have the ‘AFD’ party, which isn’t exactly better. The modern protest seems to be, on either side of the Atlantic, a protest, that is narrated and orchestrated by the political right. The political left ‘tried’ to work within the existing structures and offered it’s helping hand to the establishment, but was batted away. And, hand on the heart, the left probably isn’t up to the ‘dirty work’, providing the paroles and shouts now coursing through homes and gatherings. The left itself is too politically correct, resembling the elites too closely to become populist – again.

Now, the elites and institutions want to stop Trump? A great plan, wouldn’t it come from the very people responsible for the existence of the candidate called Donald J. Trump. What should the republicans do? Should the clerically-reactionary tea party candidate Ted Cruz give up to make room for the slightly less religious, just-as-reactionary candidate Marco Rubio? Perhaps, the other way around? There is no middle-of-the-road candidate who can get more than 10% of the republican vote. And that isn’t ‘dramatic’ because it’s ‘merely’ about who will be the republican nominee.

In the ‘true’ election, the general election, the republican candidate whomever it may be, will most likely lose to the now-inevitable Hillary Clinton. The loss of power of the opinion-driving elite has not yet progressed this far. So – the next president of the United States will continue making policy for the elites, institutions and intellectuals. Thus worsening the cycle. Let’s see whomever will stand against Clinton in 2020. Possibly, we might – then – longingly wish for a ‘moderate’ anti-establishment candidate such as Trump.

The only method to prevent populists from rising to power is to withdraw their foundation. That means being moderately populist yourself and realising a policy which does not just cater to the interests of the elites and institutions, but is – true to it’s word – democratic. That means focusing on the majority of the population, without completely ignoring the power of the minority. Such a policy has, in part, been proposed by Sanders, but was surprisingly refused by the elites. They are, after all, very certain to have the reins tightly in their hands.
Well, even Erich Honeker (Leader of East Germany) said August 1989: “The march of socialism is stopped by neither, the boor nor the ox.” 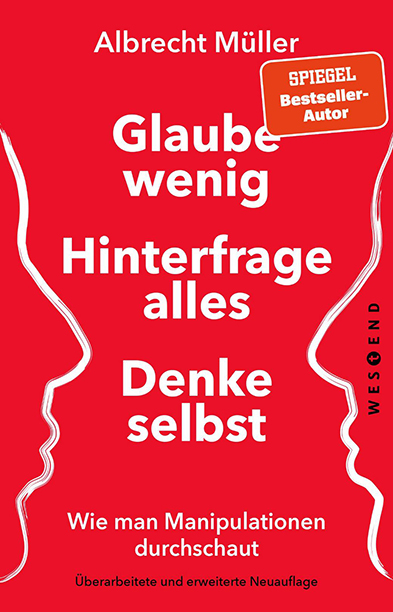 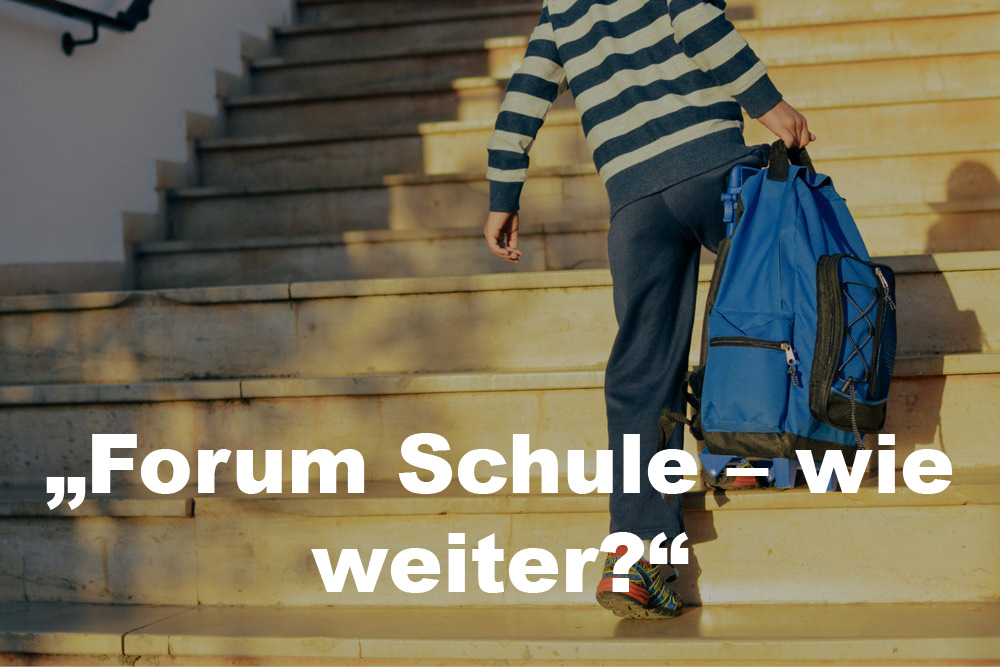